Here at The Truth About Shock Collars I receive many e-mails containing stories, photos, testimonials and questions about the use of electronic collars. These notes come from dog owners around the globe, people just like you and I who love their dogs and want what is best for them.

I don’t edit the stories, questions or information, I just give it to you straight up, as is. So even though those scary words, “shock collar” are used again in the following letter, notice a few key sentences in the description of Owen and his training.

The two I like in particular are: ” Owen showed no fear or hesitance in having the collar put on (he associated the collar with attention from us, particularly twice daily walks) and ” There was no change in his affectionate exuberant style.”

These two sentences hit on the two most frequent concerns people have when considering the electronic collar for training their dog; 1. That the dog will be “living in fear” because of perceived pain from the “shock collar” 2. That the dog will lose his/her spirit and zest for life.

Both of these notions are far from the truth but it is always nice to hear the words from someone new to the use of the e-collar. If these collars were so awful and truly “shocking” we would not hear stories of success and happy dog’s like the one below. The key of course is learning how to use the equipment and understanding that low level stimulation is not  painful or scaring the dog.

This note is forwarded from Sharon of Canine Coach in Rhinelander, WI. Happy to hear a shelter dog got his second chance. 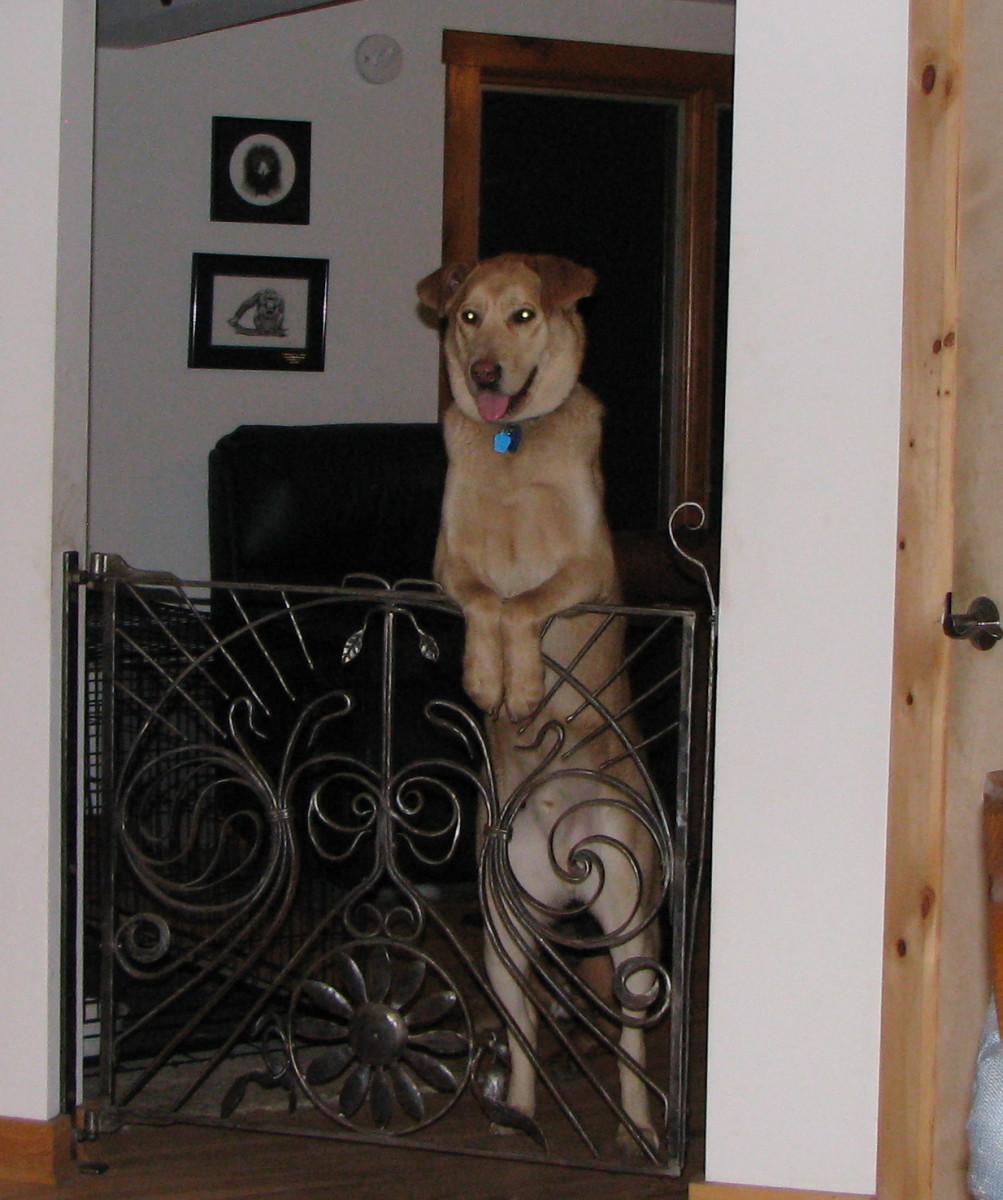 We adopted Owen, a husky mix “rescue dog” from a Northwoods shelter on March 27, 2009.  He had been there quite some time, and although friendly, was rather hyperactive and quite a handful.  We were initially ambivalent about taking him, and wondered whether we had made a mistake after having him at home for several weeks.  One of the shelter staff strongly suggested that we contact a trainer, and she gave us a name.

We made an arrangement with the trainer, who recommended use of a shock collar, and demonstrated its use, including having me shock myself with the device.  We received training from her (teaching us to train Owen) for a period of time, and experienced very notable success in shaping his behavior.  He learned quickly, and it was not necessary to give him many shocks, which were light.  At the same time, Owen showed no fear or hesitance in having the collar put on (he associated the collar with attention from us, particularly twice daily walks).  There was no change in his affectionate, exuberant style.

Although Owen has clearly mixed heritage, he does seem to have many husky behaviors (we have had Siberian Huskies for many years), and having him off leash during walks through the woods was risky.  Also, I enjoy bird watching, mushroom foraging, and other activities that are difficult to do while hanging onto a leash.  Accordingly, getting to the point where I could trust him not to run off (and face a number of risks, including wandering over to a busy US highway a mile from our house) was an important goal.

That goal was achieved, and it’s a real joy to take Owen through the woods, or on the frozen lakes in winter, and see him explore spontaneously, knowing that he invariably comes when called.  I am convinced that Owen is happy with the freedom and companionship that we provide, which I believe would not have happened without the collar (we only use it now for walks, and rarely activate it).  In turn, we love our 87 pound boy.