Shock me smarter? New evidence that e-stim can aid some brain functions 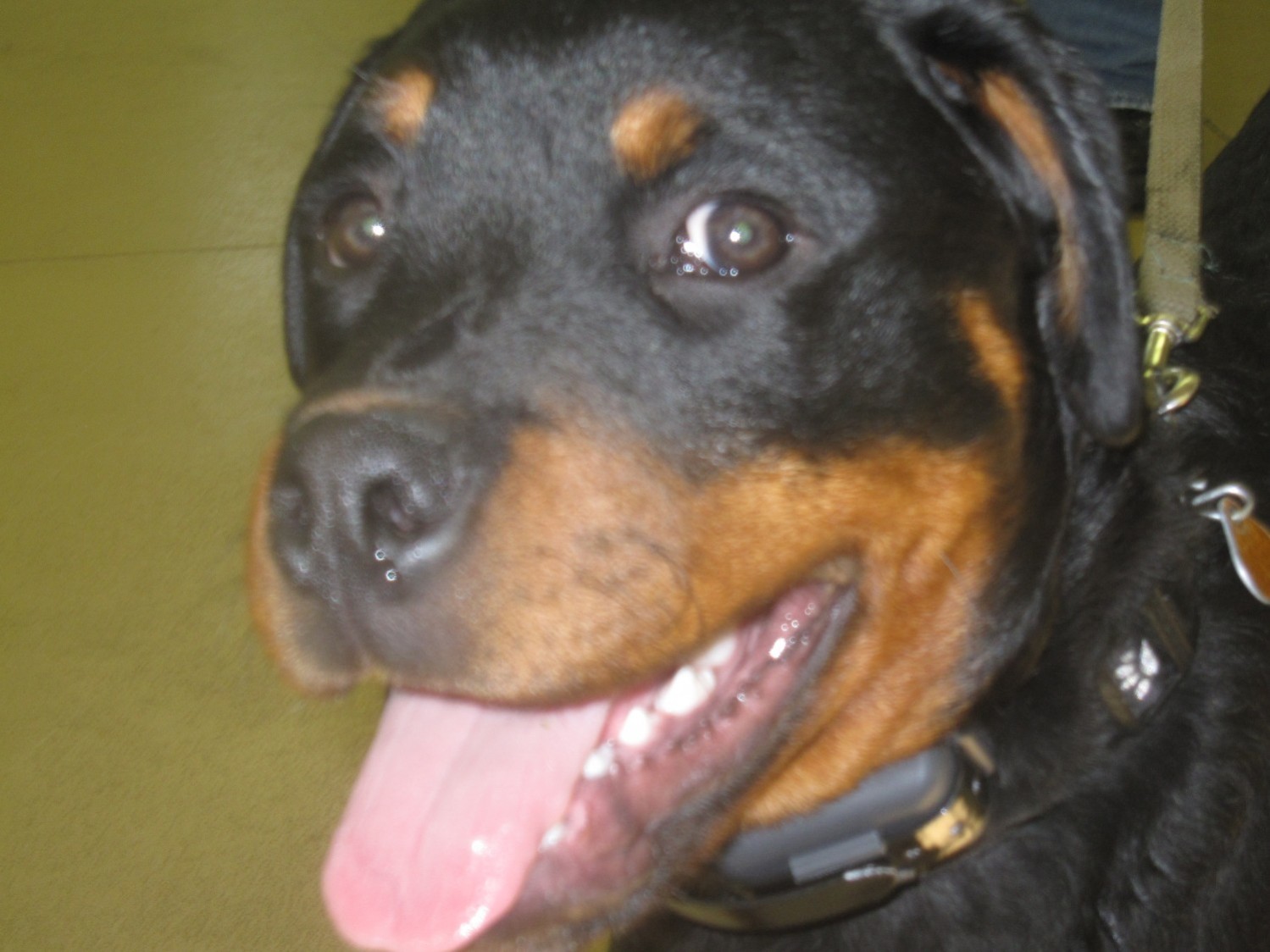 Over the years there have been a number of people suggest (well, more like threaten) “Somebody should put a remote collar on you and shock you, then see how you like it!” While I have responded that I have felt E-collar stimulation many, many times and I have had numerous TENS unit treatments over the years….I don’t know that the point was adequately made that electrical stimulation can be totally safe.

But recently there is emerging evidence it might actually make us humans smarter. Well, people like me anyway, the ones who struggle with numbers and math. That’s right, new evidence is coming forth that suggests that mild electrical current to the brain can help humans with their math skills. Nope I am not kidding.

A quote from the article on Mother Nature Network says: “Electrical stimulation will most likely not turn you into Albert Einstein, but if we’re successful, it might be able to help some people to cope better with math,” Cohen Kadosh said.

The findings show that “stimulating the brain with a weak current of electricity can enhance a person’s math skills for up to six months without influencing other mental functions.”

How cool is that!

I’ve discussed for a long time that our fear of electricity is what gets in the way of understanding its potential use in the dog training arena. So it is nice to see even more scientific evidence available that mild stimulation is not only NOT harmful in can be advantageous.

Now if we can develop it to the point where I can get my dogs to fill in the tax forms I will be one happy camper. 🙂

For the full article: